Over the last two decades, Bryan Health has been purchasing home and properties near its Bryan East Campus to make way for a new surgery center.  In August 2016, the last 6 homes in the area were purchase and the new $25 million dollar, state-of-the-art-facility could break ground.

The new Bryan East Ambulatory Surgery Center, also known as the 5055 Building, sits on a two-block area, is four stories tall and covers 100,000 square feet.  The project was part of a joint venture between Bryan Health and 76 area physicians.  The new complex features 17,000 square feet and six surgical rooms where various surgeries will be performed.  An estimated 5,000 orthopedics, gynecological, podiatry, plastic and dental surgeries will take place in its first year.

Concrete Industries supplied 8″ and 12″ hollowcore on the project, as well as columns, beams and insulated wall panels.  General contractor on the project was Sampson Construction. 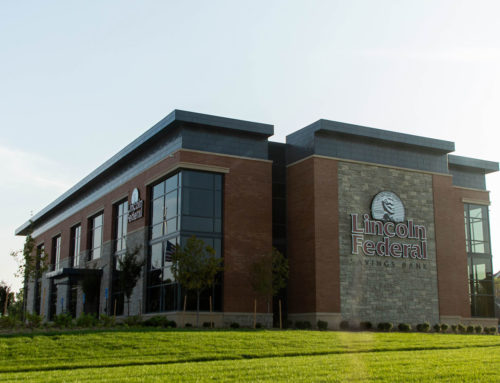 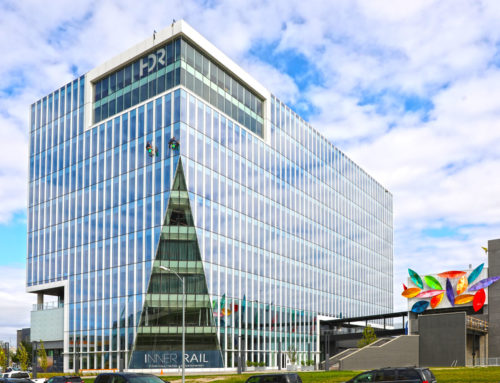 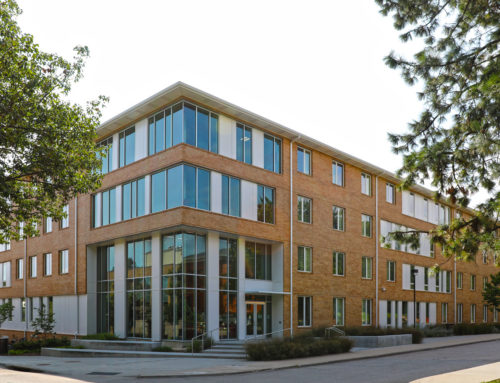 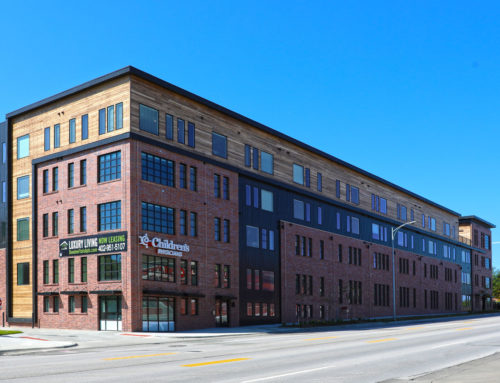 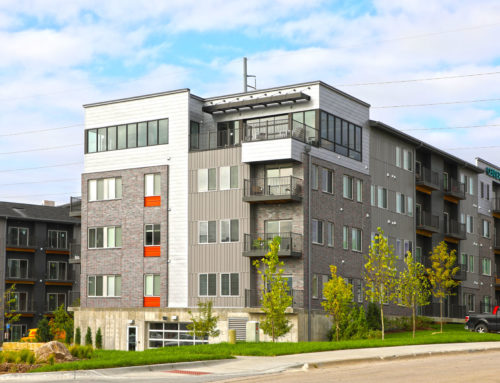