Provide quality products and unmatched service to our customers. We are committed to continually improving our products and services to keep current with the changes in our environment. We believe innovation and integrity form the foundation to building and maintaining customer relationships.

Provide stable and progressive employment for our employees. As a family-owned business, we understand and recognize the importance of family and promote the idea of a balanced work and personal life. From our very beginning, it has been the employees of NEBCO that have formed the solid foundation on which we have built.

Continually give back, in both financial and non-monetary ways to our community. Our success provides the opportunity to contribute to the well-being of Nebraska and to make “The Good Life” even better. We take pride in our history and our reputation as a leader in our industries and plan to continue the growth and diversification of our operations and businesses.

A family of dedicated employees working together to provide innovative solutions, quality products and services focused on customer satisfaction and continued growth with a demonstrated commitment to our communities.

Innovation is a cornerstone of NEBCO that has been a part of our company from the beginning. 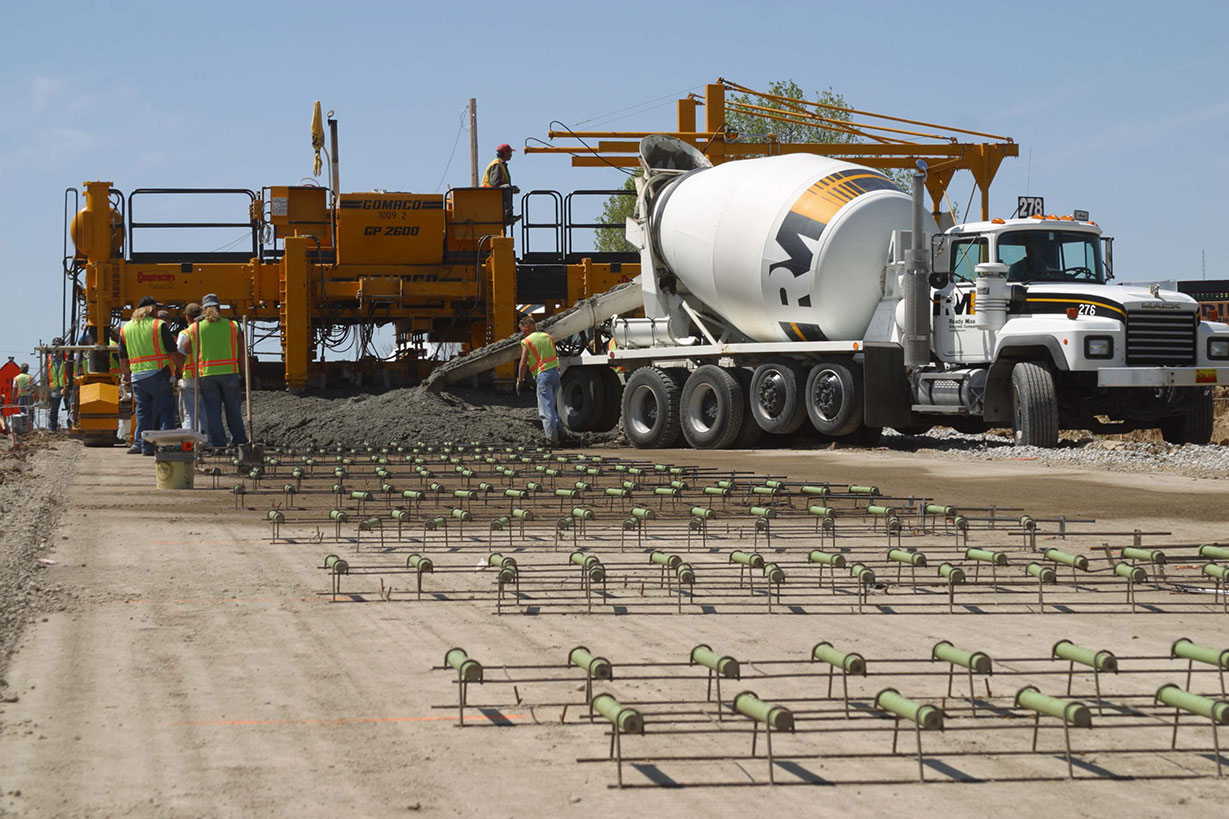 NEBCO provides various concrete and construction-related products and services throughout Nebraska and surrounding states through its various companies. With our wide range of products, services and locations, you will find what you need for your project. A brief list of our products includes: 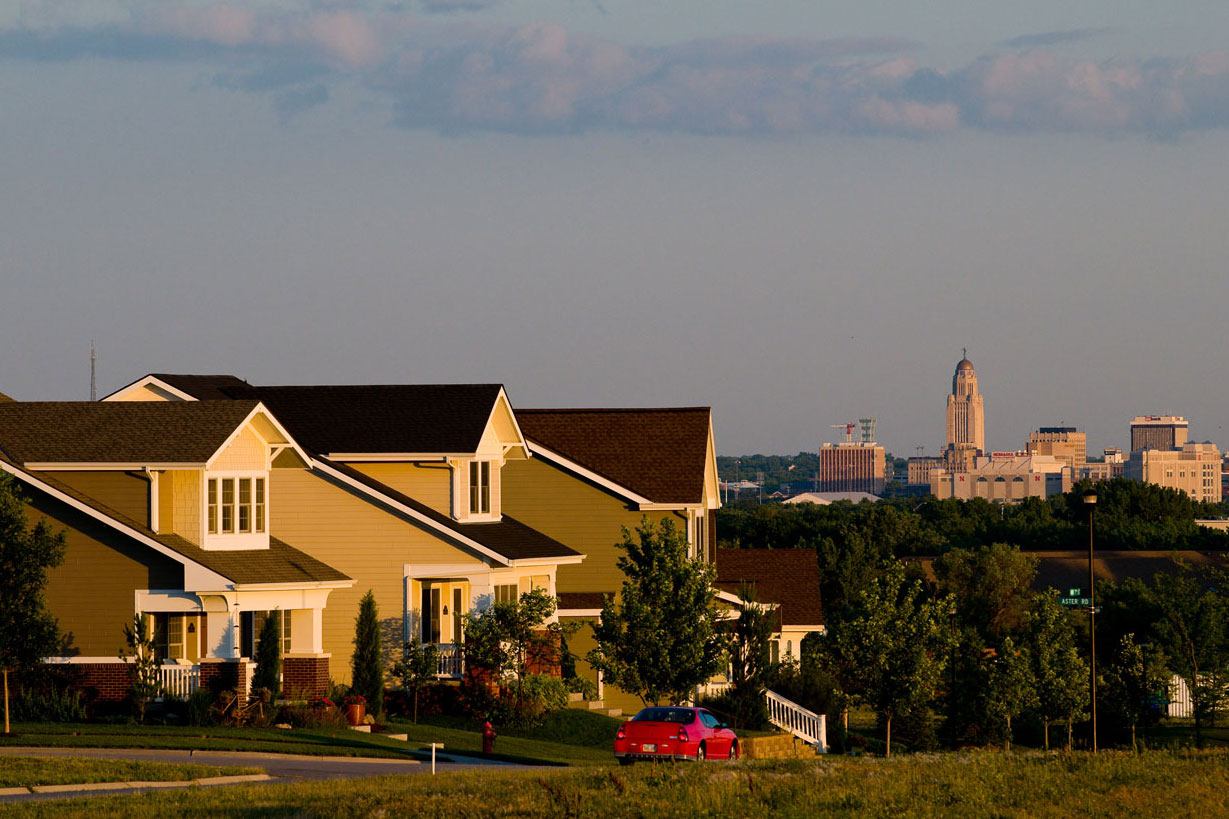 Over the years, NEBCO has grown to include an impressive list of commercial, residential and retail land developments that serve to make living in and doing business in Nebraska better. Visit the following websites to learn more: 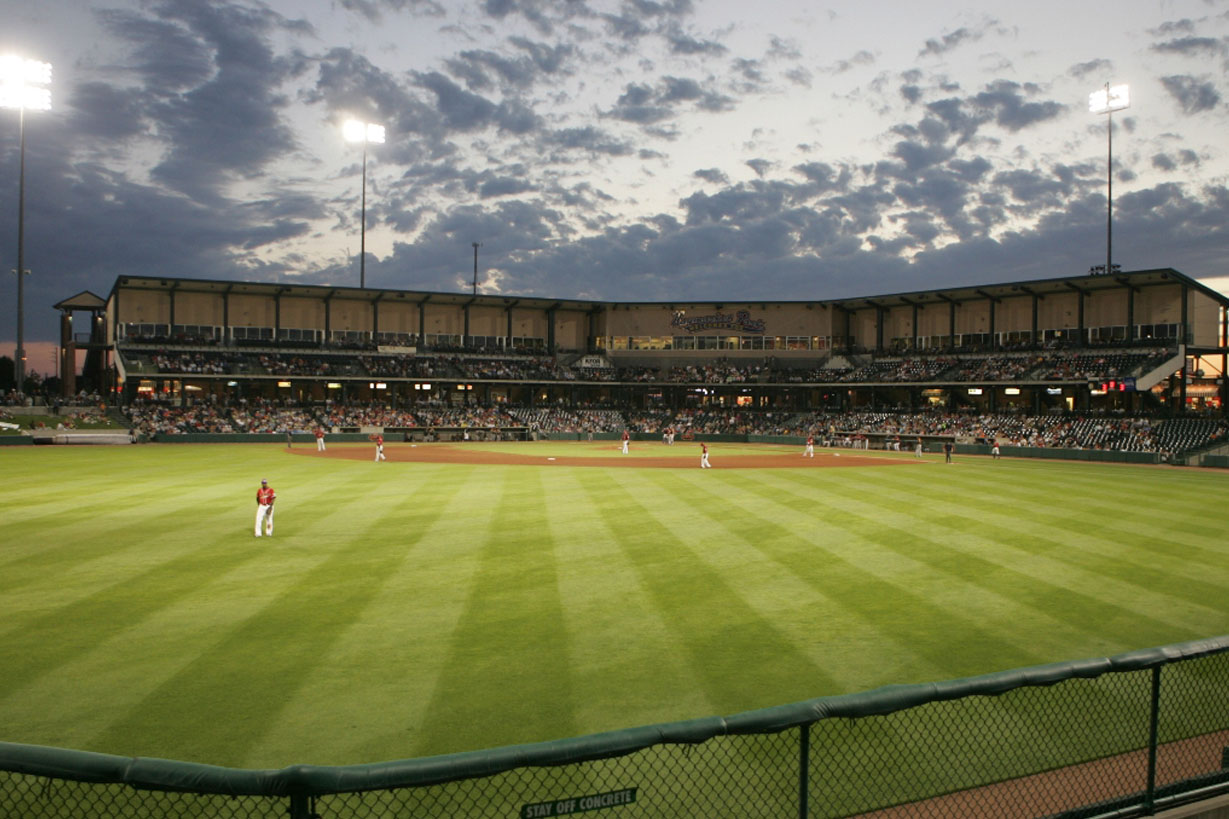 Making good use and re-use of the land has always been part of the heritage of NEBCO. Providing recreational facilities, such as a public golf course, baseball and softball fields, and lakeside developments, are examples of how NEBCO continues to build Nebraska. 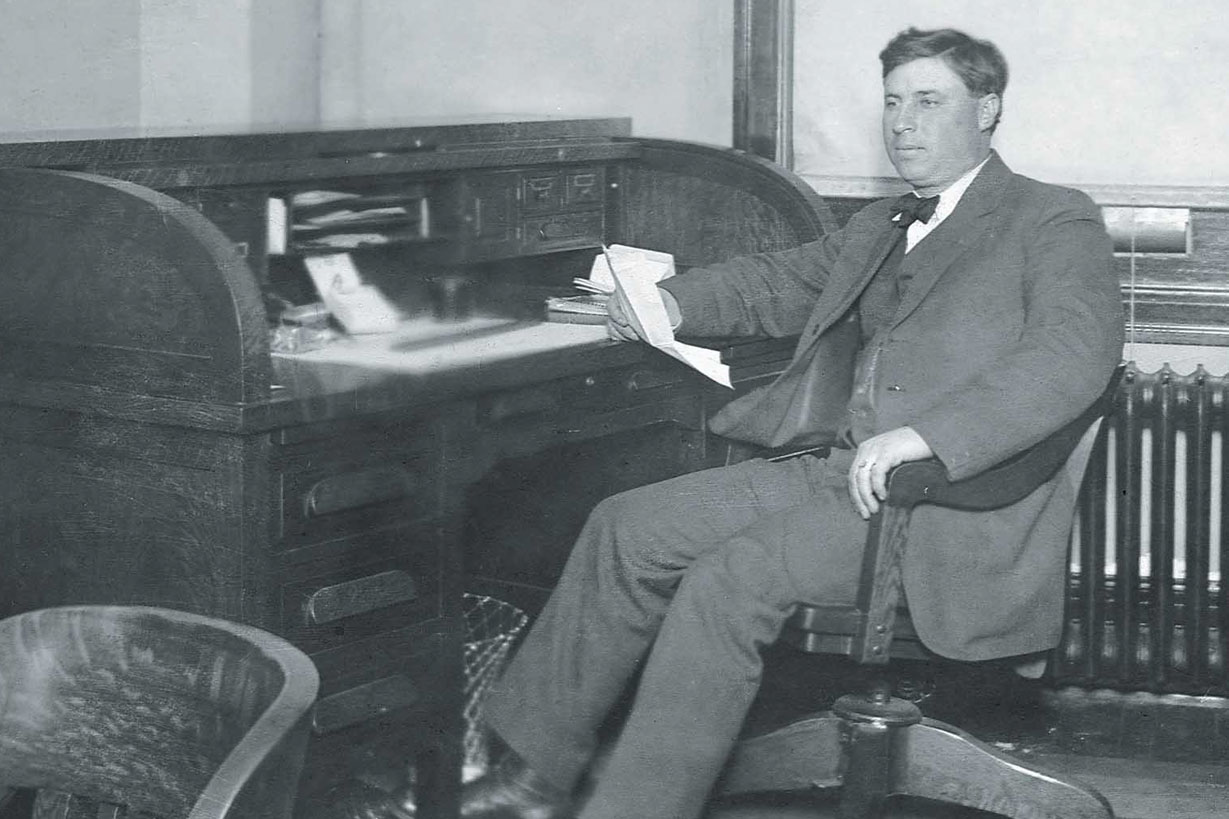 George P. Abel, Sr. graduated from the University of Nebraska with a degree in civil engineering and a goal of starting his own business.  In 1908, with the little bit of money he managed to save while supporting himself and his mother, he purchased small concrete mixing equipment and began what would become an enterprise of businesses known today as NEBCO, Inc.

The company started small with jobs such as concrete driveways and bridges.  By 1911, the company had paved such streets in Lincoln as O Street and South Street.  The first asphalt plant was purchased the following year and by 1916, as brick paving was flourishing in the city, Abel Construction purchased a brick company.

George P. Abel, Sr. died in January 1937, having achieved far beyond his original goal of going into business for himself.  At the time of his death, Abel Construction had changed the face of Nebraska and laid the foundation for a family business that would continue to build Nebraska for generations to come. 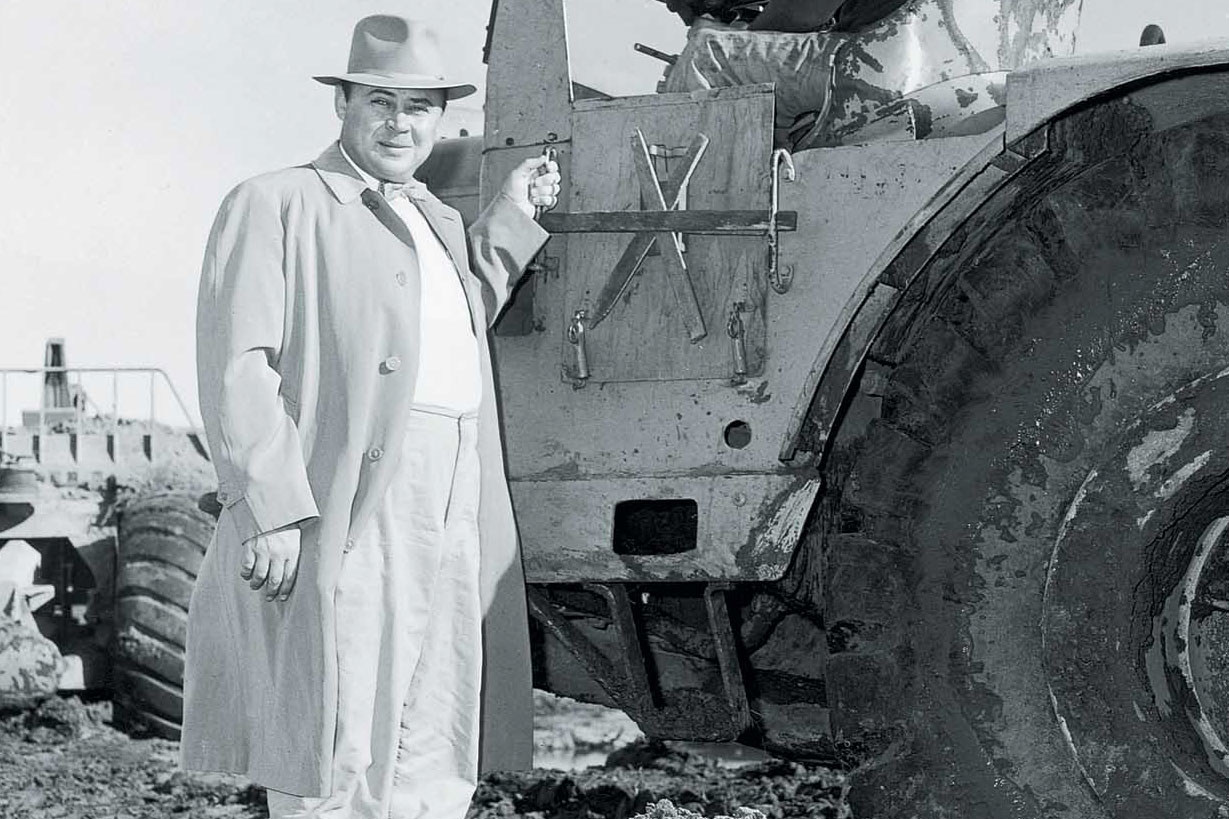 George P. Abel, Jr. graduated from UNL with a degree in business administration in 1942.  He was a member of the UNL track team for three years, played guard and halfback positions for the Cornhusker football team for four years and earned five major athletic letters.  He played in the Rose Bowl on January 1, 1941 against Stanford.  Following graduation, he served in the U.S. Army during World War II.

George took over the helm of the family business in 1945 and succeeded his mother as President of NEBCO in 1951.  He held the position of President until 1985 when he was elected Chairman of the Board of NEBCO.

George took pride in his companies and the work that they did.  He was often found not behind his desk, but visiting the sites and getting input from the workforce.  George continued in his father’s footsteps of acquiring companies, such second generation companies include Concrete Industries, Kerford Limestone, and Western Sand & Gravel.  His dedication to the company was evident.  He remained an active member of the Board until his death in 1998. 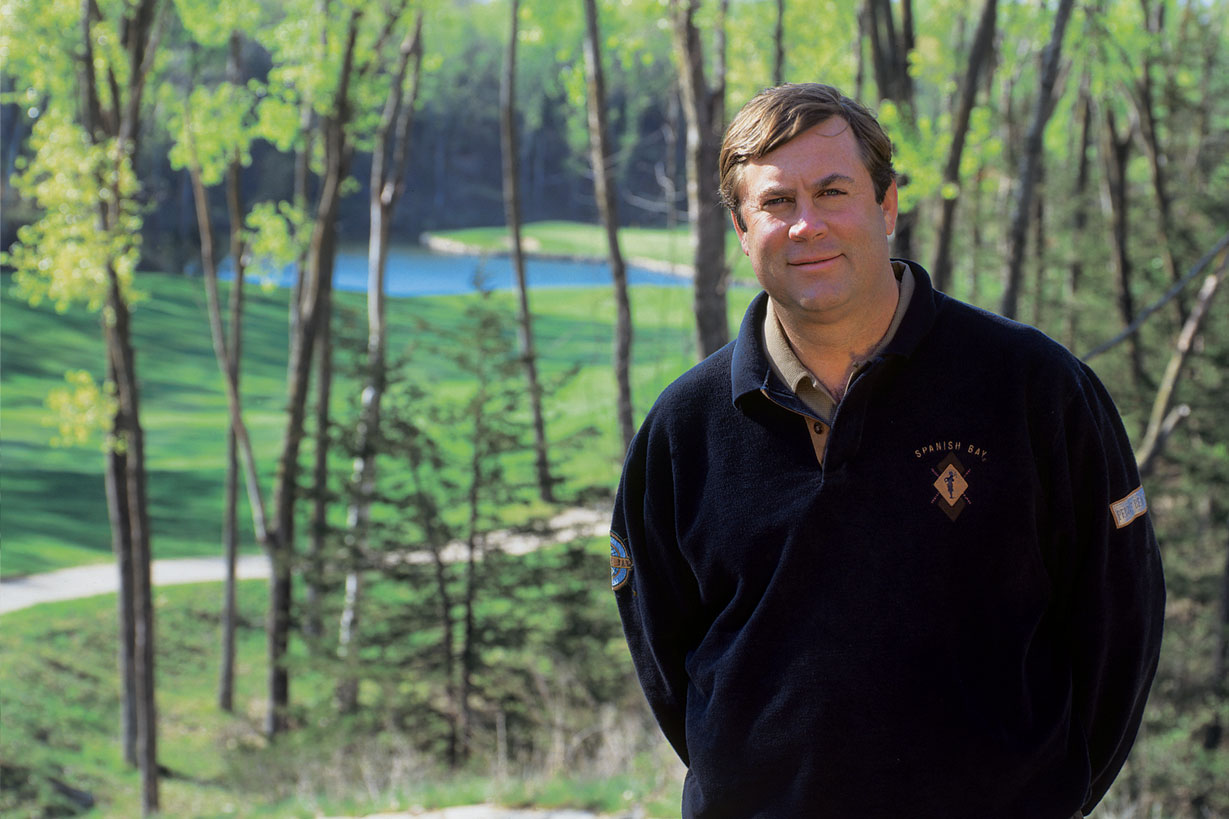 James P. Abel began his career at NEBCO during his high school years, working summers in the company’s concrete pipe plant.  In 1973, after earning a degree in business administration, Jim continued working in different areas of the company until his responsibilities grew into management.  Jim succeeded his father as President of NEBCO in 1985.

Under the third generation of leadership, the company continued to grow its construction business through acquisitions across Nebraska.  Along with the growth of the construction area of NEBCO, Jim has had a major focus in growing the company’s real estate and recreational areas.  Jim’s vision has included Quarry Oaks Golf Club and Fallbrook, both developed on reclaimed/reused land.  He was also instrumental in the addition of the Lincoln Saltdogs and Haymarket Park in Lincoln.

In 1998, Jim was named Chairman of the Board of NEBCO.